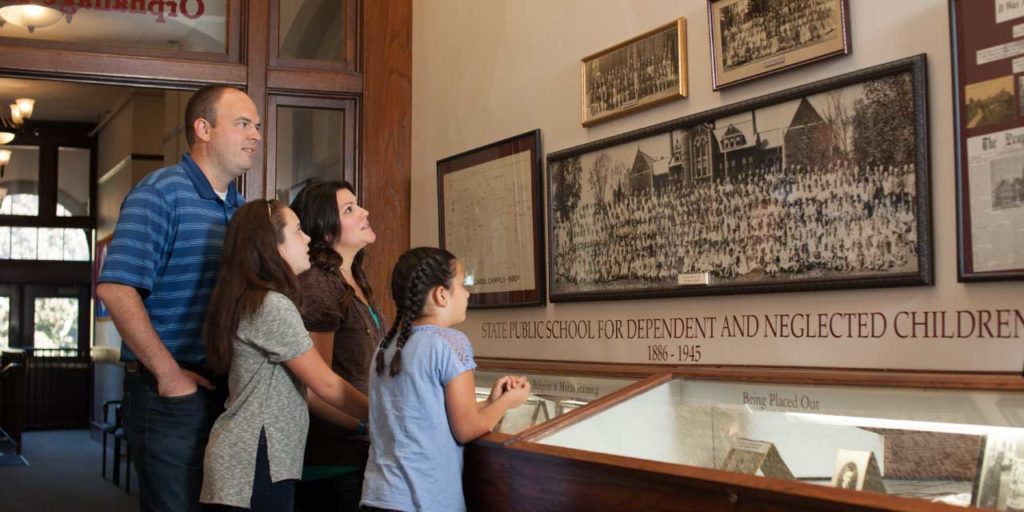 1854
Owatonna is founded by settlers with English roots and named after the Straight River, which in the Dakota language is Wakpá Owóthaŋna.

1885
Owatonna is chosen over 16 other cities as the site of the State Public School for Dependent and Neglected Children.

1898-1940
Steele County is the Butter Capital of the World. From its peak of 26 creameries, Steele County now has one, operating in Hope, just south of Owatonna.

1908
The National Farmers’ Bank, designed by Louis Sullivan, is completed.

1944-1945
More than 200 German prisoners are sent to Owatonna’s Branch Camp #5. The prisoners provided paid labor in Owatonna for the canning company, nurseries, farmers, and others.

1958
The first portion of Interstate 35 is opened from Highway 14 to the Rice County line.

1974
The City of Owatonna purchases the campus of the former Minnesota State Public School for Dependent and Neglected Children, which had been in operation from 1886 until 1945. 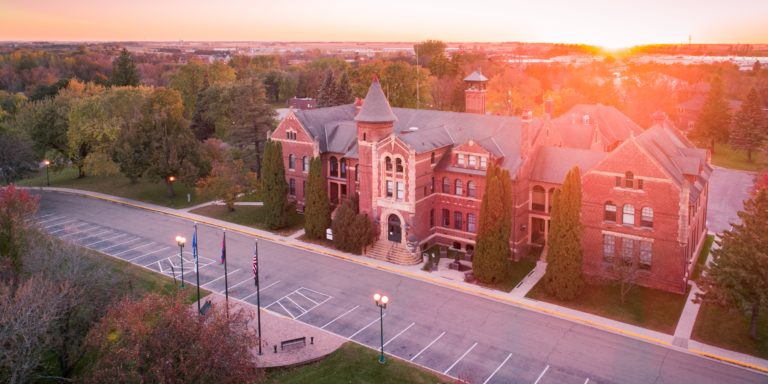 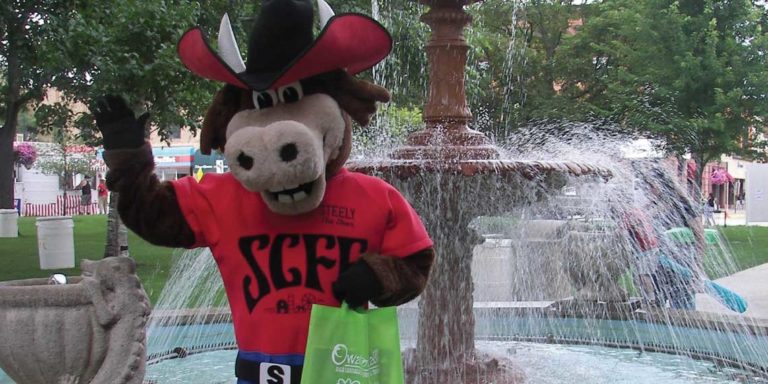 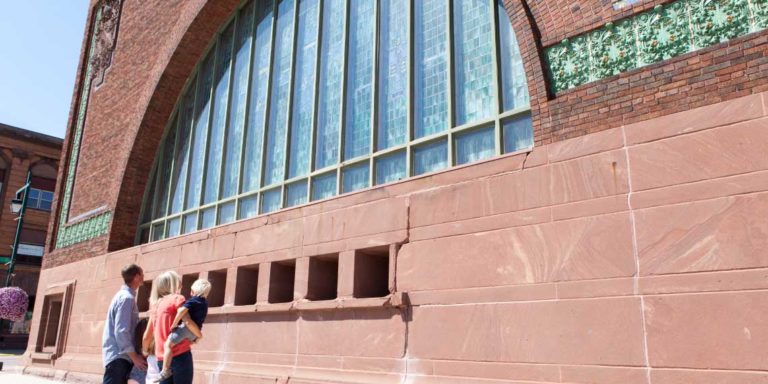 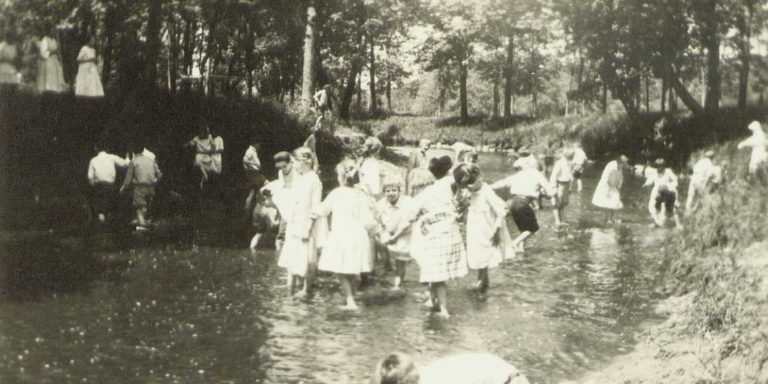 REQUEST A FREE VISITOR’S GUIDE
Request your free Visitor’s Guide and see what Owatonna has to offer. Order now »

OWATONNA MAPS
Check out our maps for places to dine and shop. View maps »